New 3D tools from Google let you browse, share, and discover 3D models built by folks around the world. 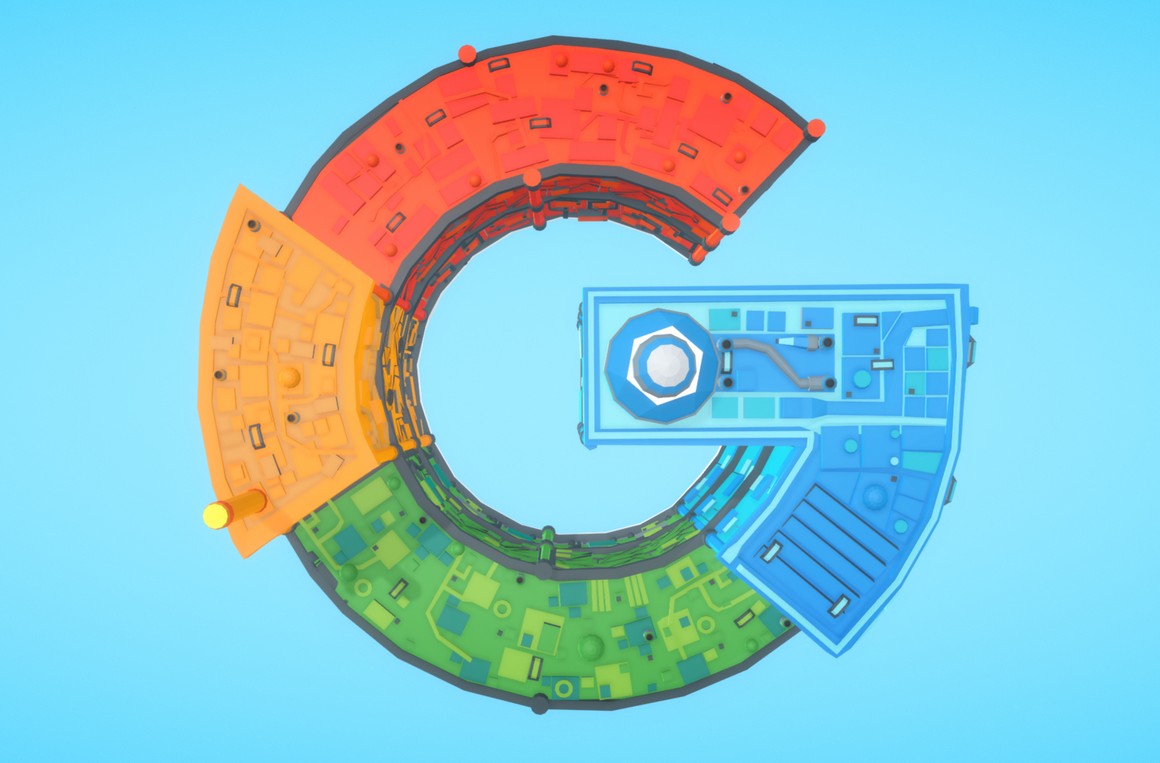 In a November 1st blog post, Google announced its launch of Poly, an online library of 3D objects where you can “browse, discover, and download.” At the end of the month, they also announced their Poly API (application programming interface) platform.

So, who're these new toys for?

The API and library are primarily intended to be used on AR/VR platforms like Unity and Unreal Engine, and the vast majority of the objects were made by hobbyist creators and developers using Blocks or Tilt Brush.

Poly operates as an app on these platforms from which files can be uploaded, downloaded, and “remixed” (rinse and repeat). The library can also be accessed via a web browser; you can like the objects, download them, share them, spin them around, and make gifs. (Note: not all objects can be downloaded from a browser.)

Useful outside of AR/VR?

I think so! While most of the objects are too low-poly and low in detail for Fat Pencil to use in most of our projects, I was curious to see how an integration of Poly into our work flow might proceed logistically. Downloads – such as this pagoda, this terrain, or this sneaker – are spat out as .obj files. In order to open them in SketchUp, I installed an Import OBJ plugin from sketchUcation. Importing from there is simple as pie, involving only two prompt windows for units and axis orientation. Though Google Poly won't be revolutionizing how FPS works, we're glad to add the library to our toolbox. We're also eager to see what it does for AR/VR developers and the worlds they create for the rest of us.