Fat Pencil Studio has joined the game! What you (and your practice) need to know about virtual reality. 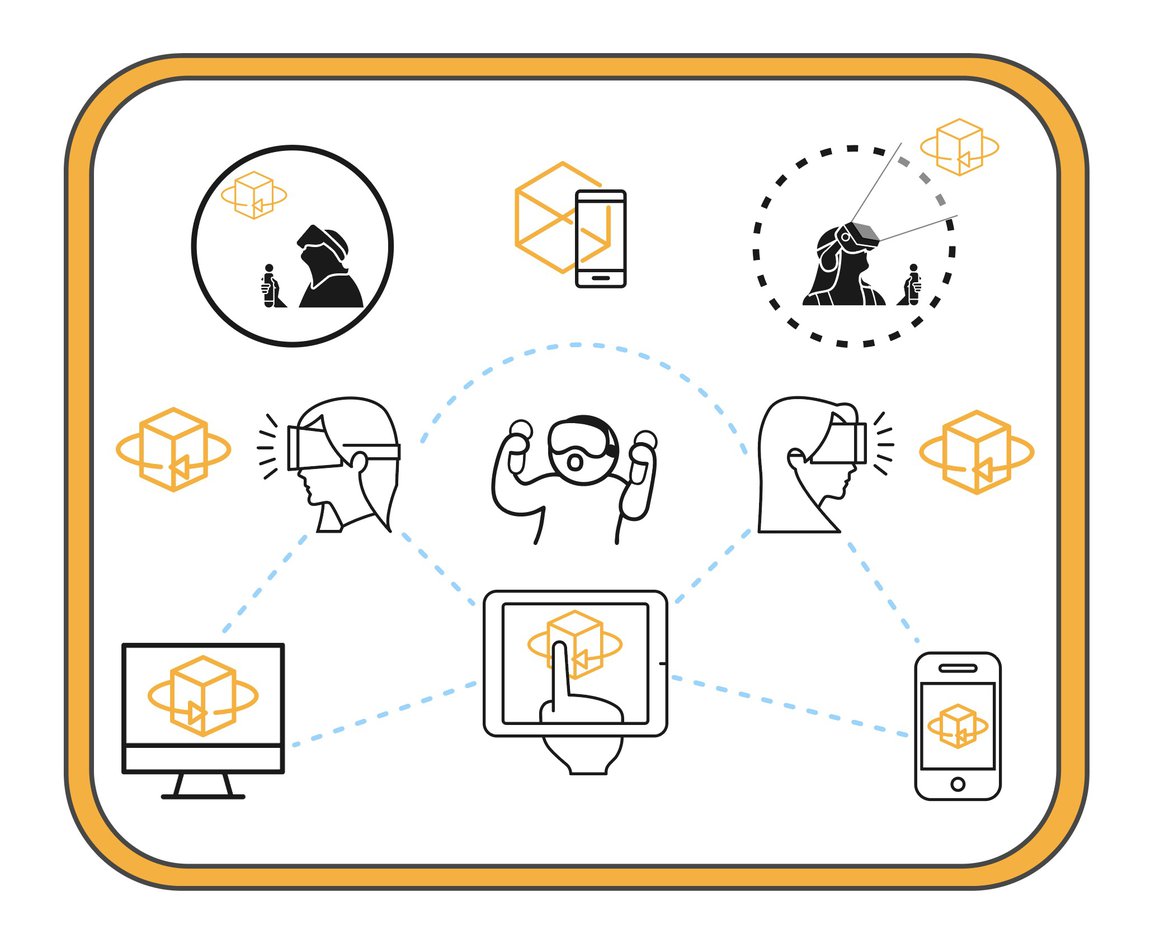 Virtual reality has come a long way, from the bulky and goofy headsets of the 80s and 90s to the slightly less bulky and goofy headsets we have now. It seems that we’re finally getting on board with the idea that virtual reality can be more than just a novelty. The technology is more approachable than it used to be; it’s no longer solely the purview of video gamers and hobbyists. Pretty much anyone can jump right in with just a brief introduction to the equipment, and going wireless is easier than ever.

There are distinctions between virtual, augmented, and mixed reality, though they are collectively referred to by the umbrella term “extended reality”. Here’s a quick breakdown: 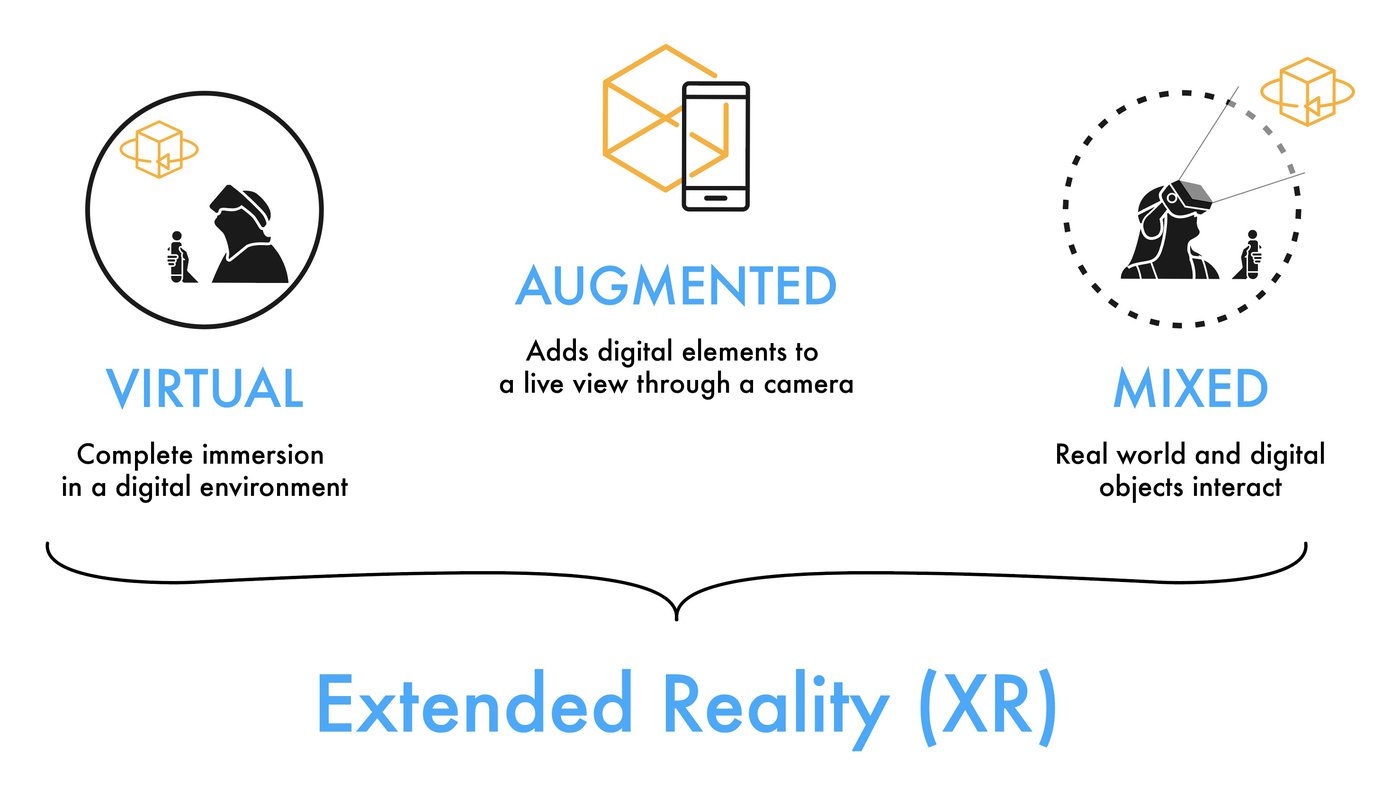 Virtual, augmented, and mixed realities are referred to together as extended reality (XR)

When it comes to equipment, there’s a huge range to choose from depending on your needs. We’re especially excited to try out the Oculus Quest, a self-contained virtual reality headset coming in at a relatively accessible $399. It won’t be quite as powerful as a headset that’s connected by wires to a desktop computer, like the HTC Vive Pro we demo’d at an open house a few months ago. This could be an issue for hard core gamers, but is not a show-stopper for our work. That being said, it shouldn't be long before we see wireless headsets with little or no limits on performance compared to wired versions.

We’ve long said that VR can be a powerful tool for effective and immersive storytelling. It has huge potential to revolutionize the way we learn. Viewing an accurate digital model of a scene “with your own eyes” can change the way you understand it. A juror can be transported to the scene of a crime by simply handing them a headset. A judge can put on a headset and experience what a solitary confinement cell feels like. An attorney can better determine the right course of action in their clients’ best interest when they have a better understanding of the scene at which a crime took place.

We've just started working with The Wild, a tool that allows people in multiple locations to collaborate, build, share and view models together in virtual reality, in real time. This is huge. Collaboration between teams will become nearly seamless. We are now able to ship a headset to an investigator located anywhere in the world and work with them directly to position objects and people within a digital model. Attorneys can view and edit models as well as leave notes for review. Folks who don't make digital 3D models will have a level of understanding and control over the "digital scene" that they’ve never experienced before. 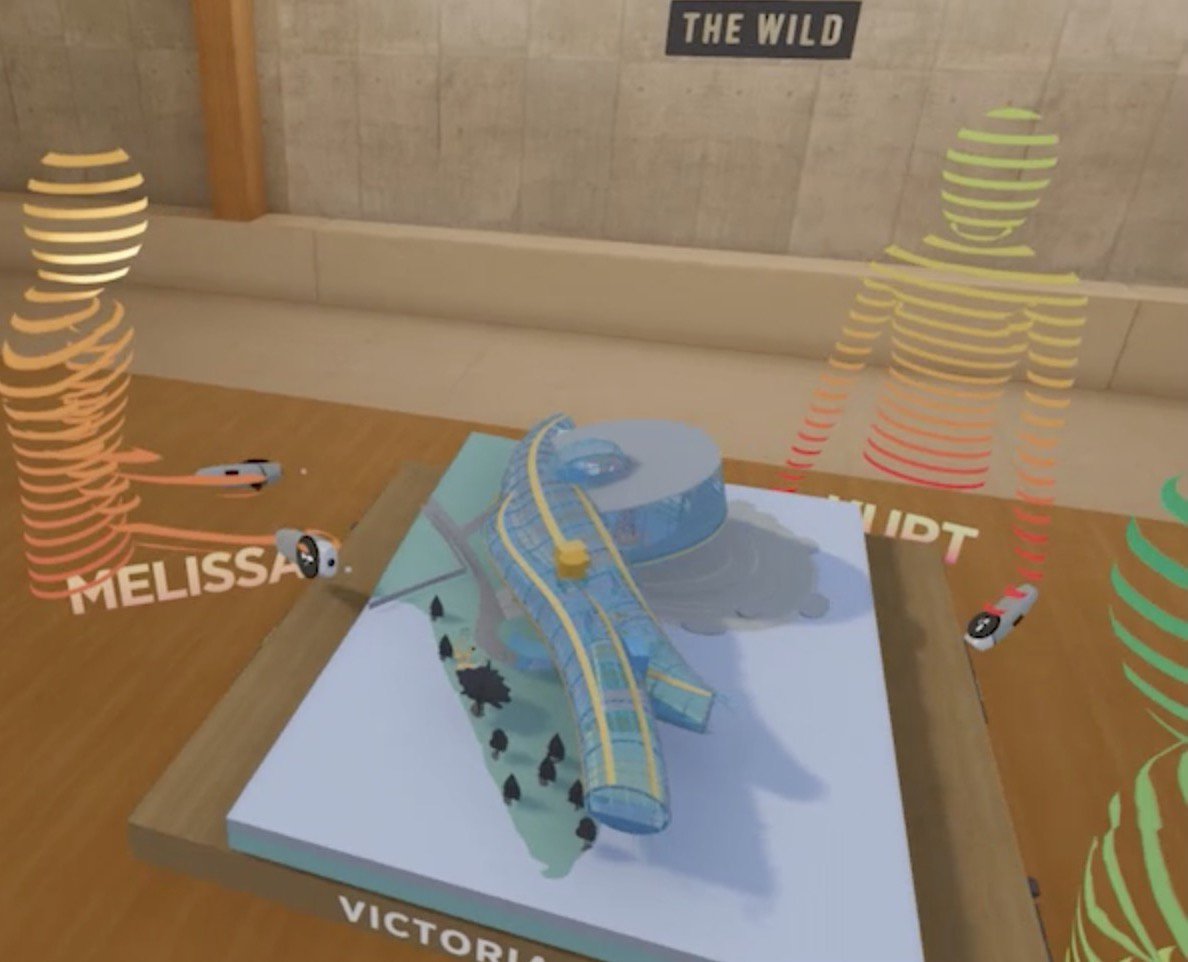 Multiple participants are able to collaborate in the same virtual space.

Complete immersion in a scene is something we’ve been long been aiming to incorporate in our work. We’re excited to announce that we’ll soon be offering immersive VR scene visualization as part of our investigative and courtroom services. We’re currently testing equipment, creating demonstrations, and will be publishing blog posts about new developments in the world of VR and its potential for use as an investigative and courtroom presentation tool. Stay tuned!