Was a fiery helicopter crash the result of pilot error or a mechanical failure? 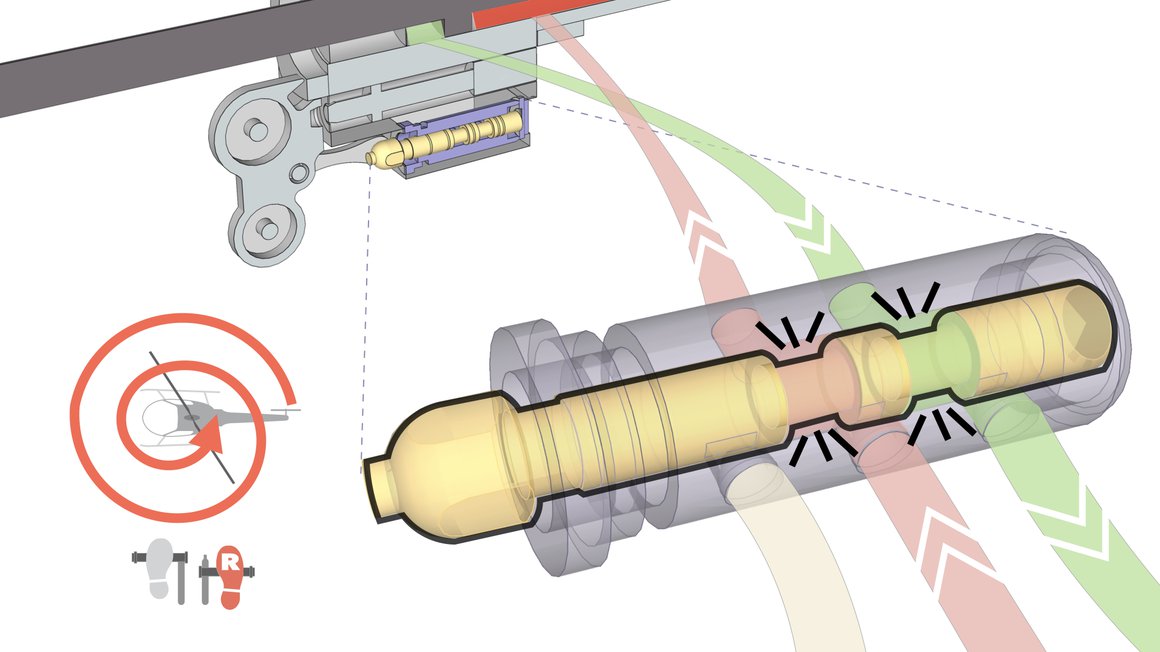 The expert's opinion was that a malfunction occurred inside the servomechanism that controlled the tail rotor. Given the complexity of the mechanism, the lawyers were concerned that jurors would have a hard time making sense of what happened. This was understandable, given what the lawyers had to work with. For instance:

Our first priority was to teach ourselves how the helicopter turning mechanism was supposed to work. You can't illustrate what you don't understand. (We didn't know what a servo was either! Apparently pressurized fluid is involved!) This required some quick learning about hydraulics and helicopter maneuvering. Then, we created a digital 3d model of the servomechanism based on photos and video. We used this as the basis for an animated series of diagrams that the expert used to explain his theory.

First, how the turning mechanism was supposed to work:

But the mechanism didn't work correctly, so how did it fail? 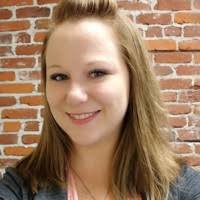 Thank you so much for an amazing result–the animations perfectly describe, in simple terms, what we needed to show the jury. Great job!